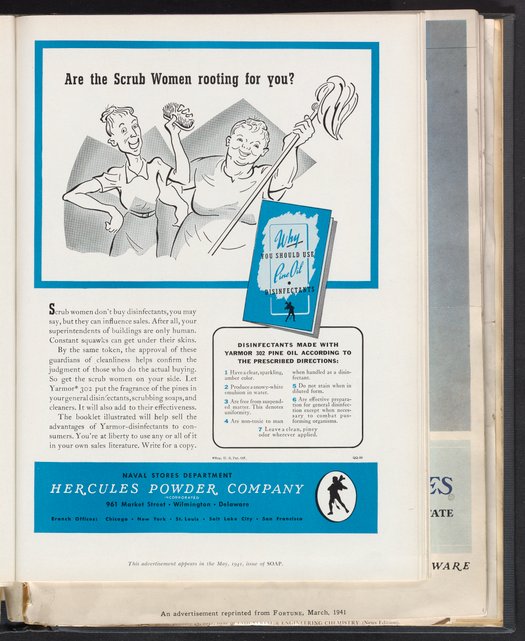 Are the Scrub Women Rooting for You?