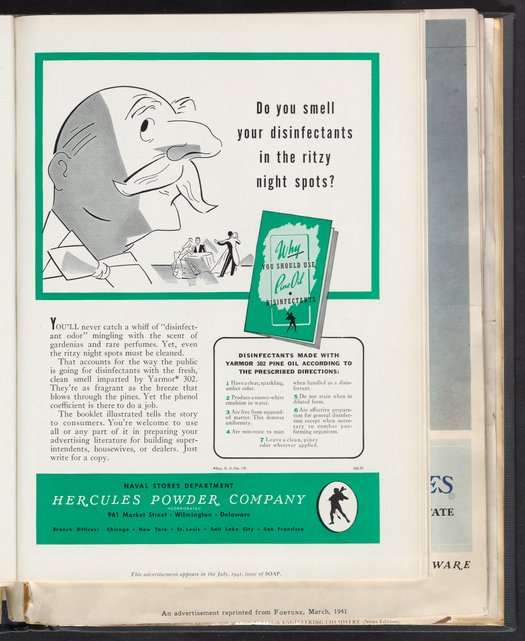 Do You Smell Your Disinfectants in the Ritzy Night Spots?