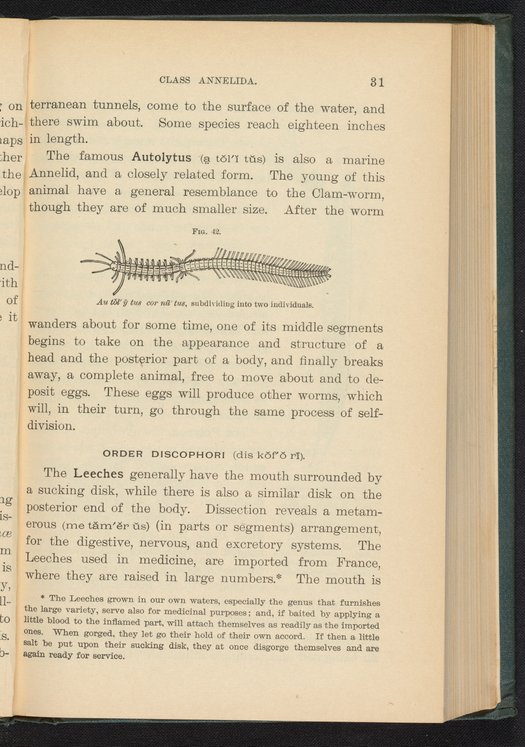 Figure 42 of the 1887 volume Popular Zoology depicting an autolytus in the process of subdividing, i.e. asexually reproducing, into two individuals.