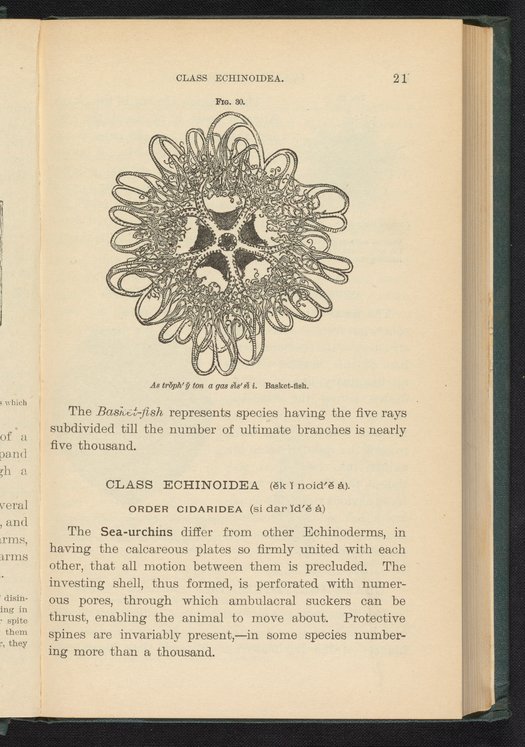 Figure 30 of the 1887 volume Popular Zoology depicting a basket-fish.