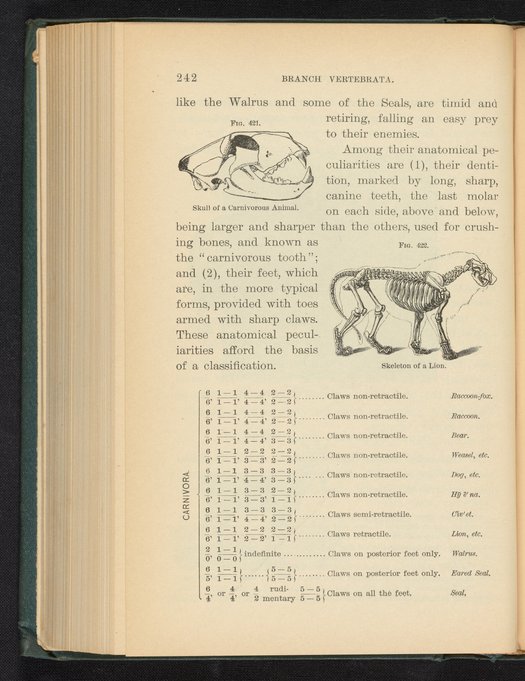 Figure 421. Skull of a Carnivorous Animal. Figure 422. Skeleton of a Lion