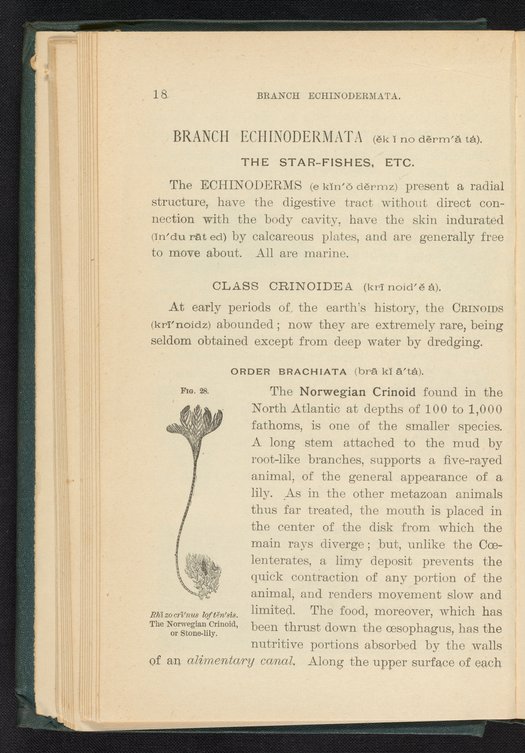 Figure 28 of the 1887 volume Popular Zoology depicting a Norwegian crinoid, also known as a stone-lily.

Figure 28. The Norwegian Crinoid, or Stone-Lily