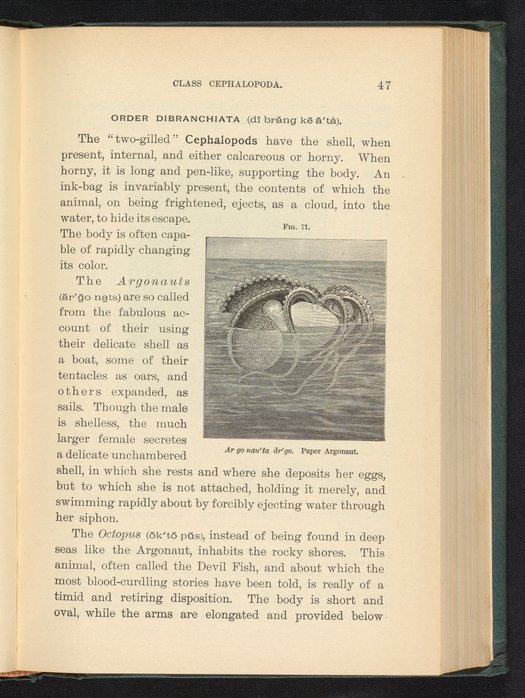 Figure 71 of the 1887 volume Popular Zoology depicting a paper argonaut. Also known as a paper nautilus, the paper argonaut is a type of octopus named in reference to the paper-thin eggcase that females secrete.