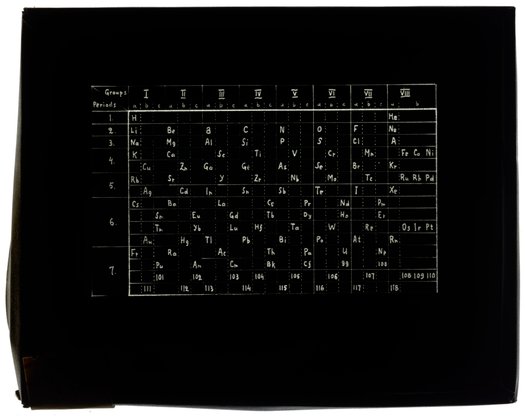 Graphic representation of the periodic table of chemical elements designed as a series table with eight groups and three subgroups in which the rare earth elements are placed in two series. This table was originated by Russian chemist F.M. Shemi︠a︡kin (Fedor Mikhaĭlovich) in 1932 and and classified by chemist Edward G. Mazurs as Type IC3-1 in his seminal work Types of Graphic Representation of the Periodic System of Chemical Elements (1957). This illustration appears as Figure 36 on page 114 of Mazurs' 1957 publication. Notably, in his revised 1974 edition, Mazurs' attributes the first publication of this table design to Peter W. Schenk and A.P. Faustov in 1949. 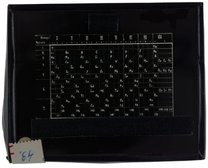