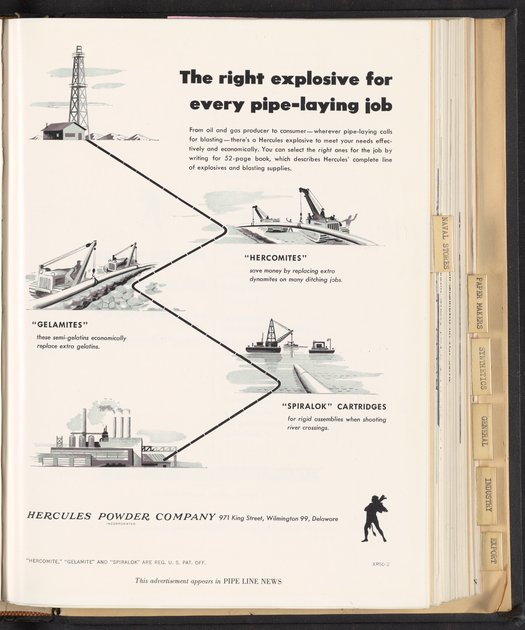 The Right Explosive for Every Pipe-Laying Job