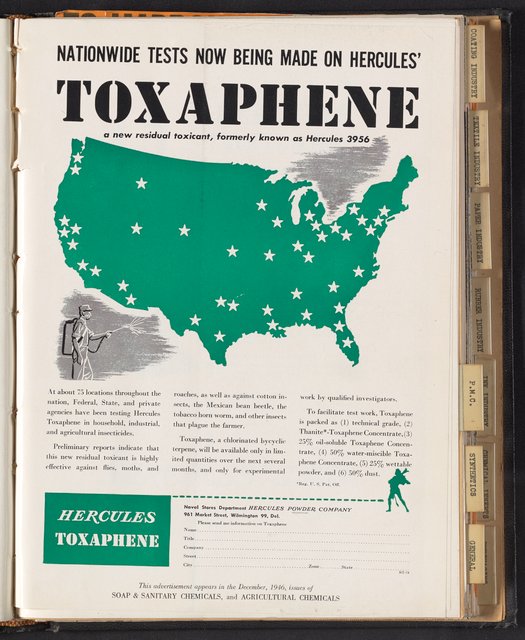 Nationwide Tests Now Being Made on Hercules' Toxaphene