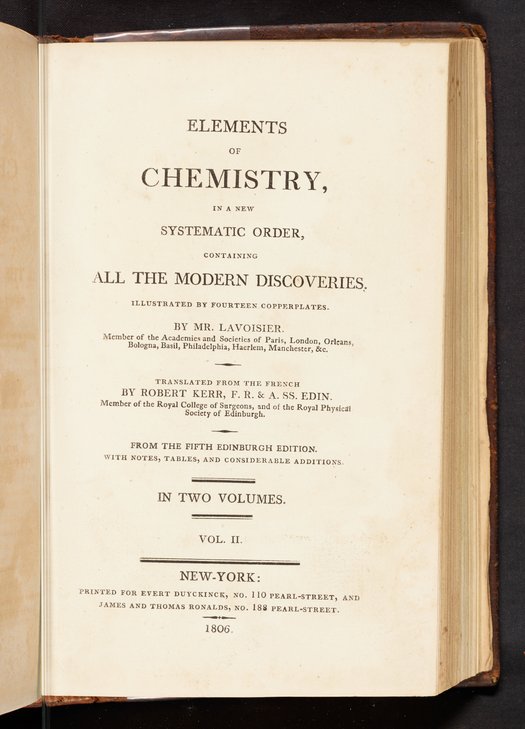 The first American reprint of the two-volume Elements of Chemistry Edinburgh (1802) edition. This work is the third appearance of the English translation by Scottish translator Robert Kerr (1755–1813) in America. It was preceded by two issues of the fourth English translation (Edinburgh, 1799), published in Philadelphia (1799) and New York (1801).

The volume's appendix includes the first English translation of a paper by Jean Henri Hassenfratz (1755-1827) and Pierre-Auguste Adet (1763-1834), New System of Chemical Characters, adapted to the New Nomenclature, by Messrs Hassenfratz and Adet: with some Alterations by the Translator. Bound after the first thirteen plates, plate XIV illustrates the chemical symbols created by Hassenfratz and Adet. Digitized content includes the work's appendix and plate XIV. 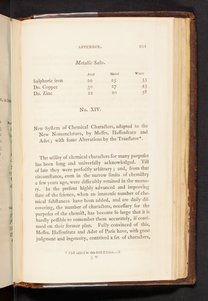 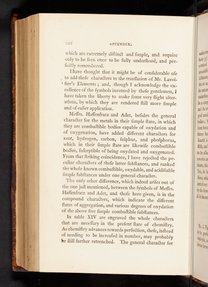 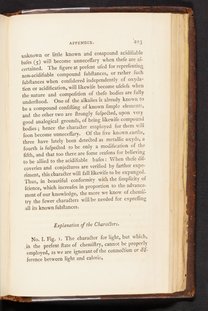 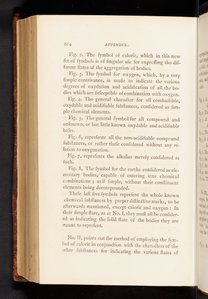 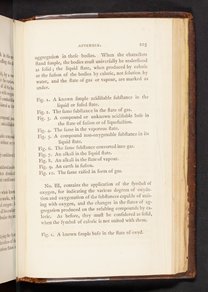 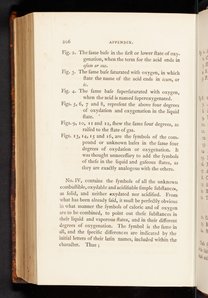 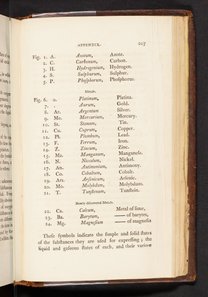 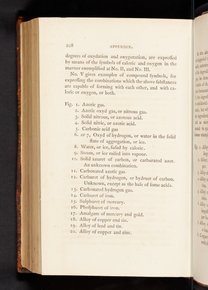 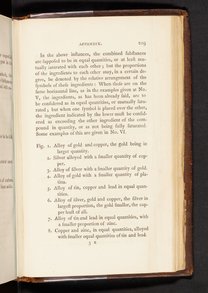 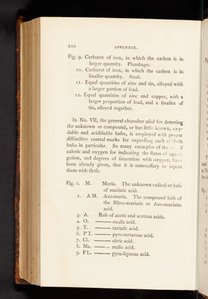 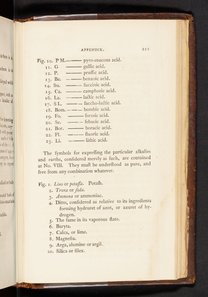 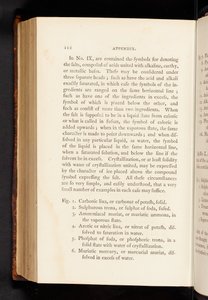 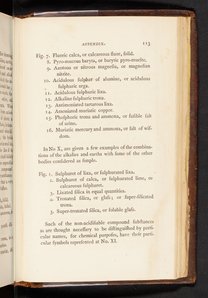 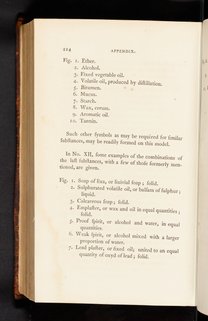 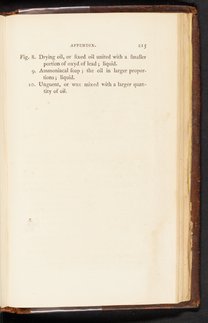 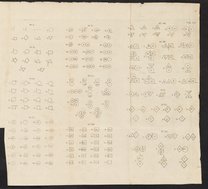 Elements of Chemistry; In a New Systematic Order, Containing all the Modern Discoveries