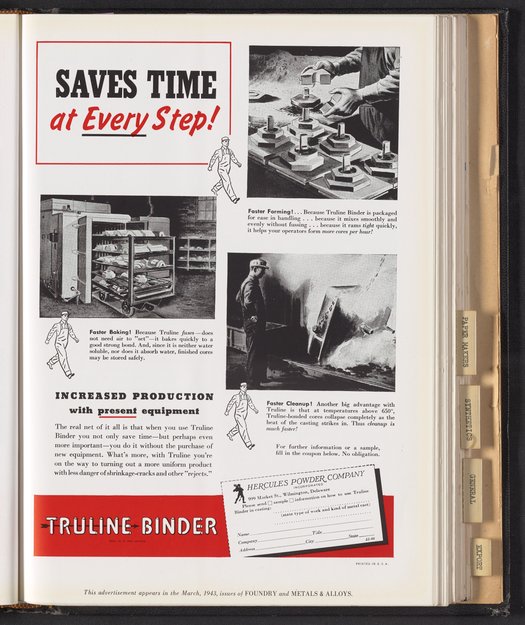 Saves Time with Every Step!