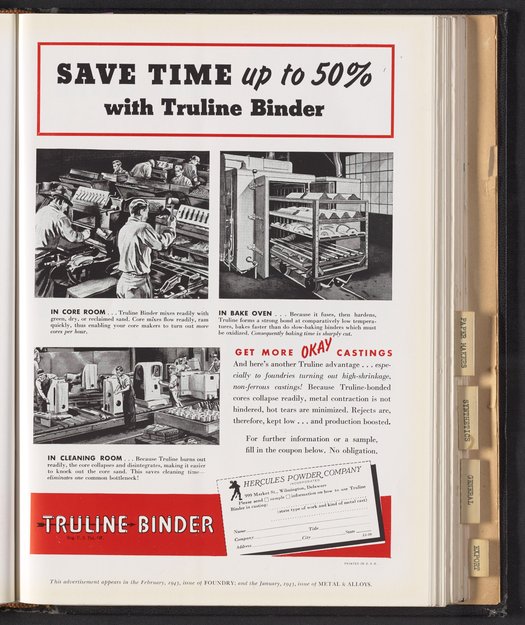 Save Time up to 50% with Truline Binder