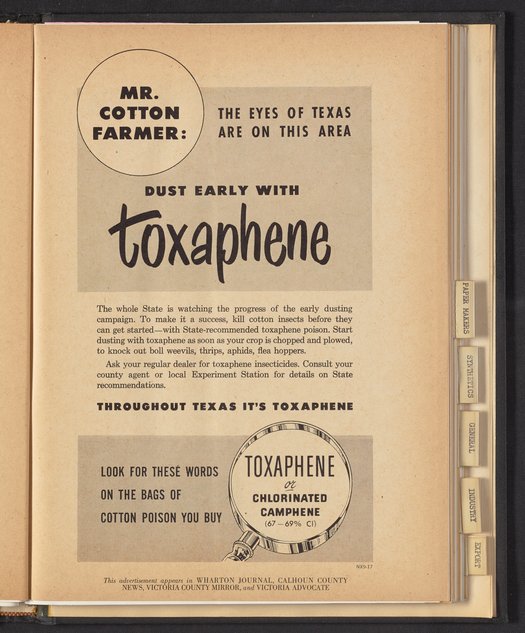 Mr. Cotton Farmer: The Eyes of Texas are on This Area