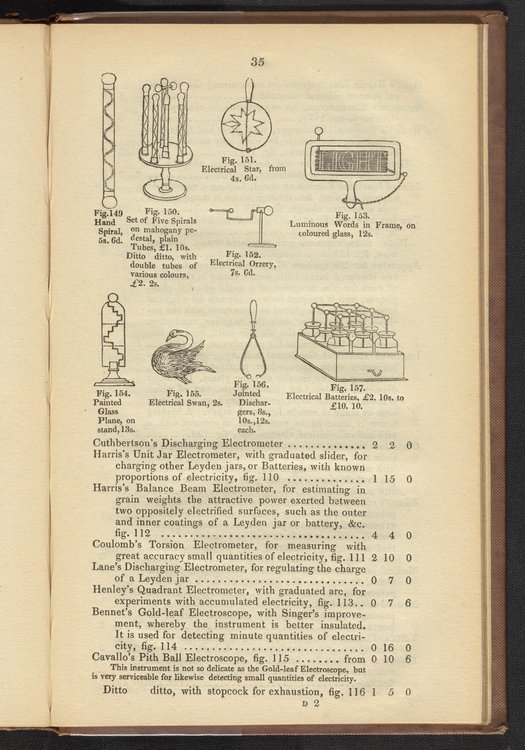 Figure 149. Hand Spiral consisting of two glass tubes with brass caps, the interior one being covered in a spiral form with spangles of tin foil, showing, when presented to an excited conductor, a continuous stream of electrical light.
Figure 150. Set of Five Spirals on a mahogany pedestal, with insulated revolving balls in the center, which in their revolution communicate electricity to each of the spirals, producing a beautiful succession of spiral lines of light.
Figure 151. Electrical Star formed of spangles of tin foil on a flat glass.
Figure 152. Electrical Orrery representing the motions of the sun, earth, and moon.
Figure 153. Luminous Words in Frame on colored glass.
Figure 154. Painted Glass Pane on stand, in different colors, with devices of tin foil for showing the electric light
Figure 155. Electrical Swan by placing which upon the surface of a basin of electrified water, it may be attracted to any part by presenting the finger to it.
Figure 156. Jointed Dischargers with insulated glass hangles, for discharging electrical jars, batteries, &c.
Figure 157. Electrical Batteries