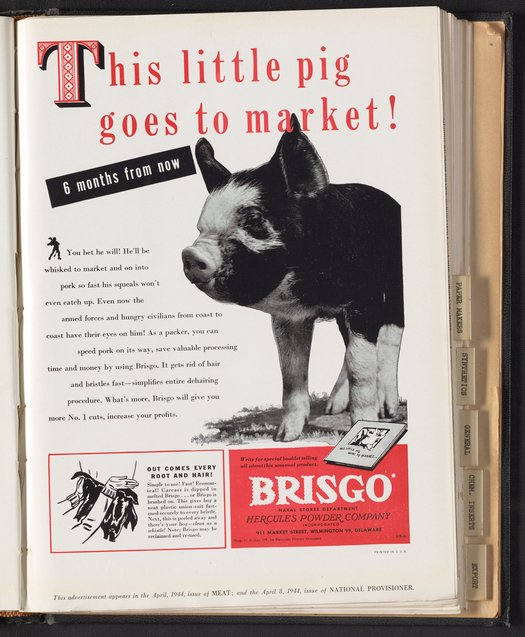 This Little Pig Goes to Market!