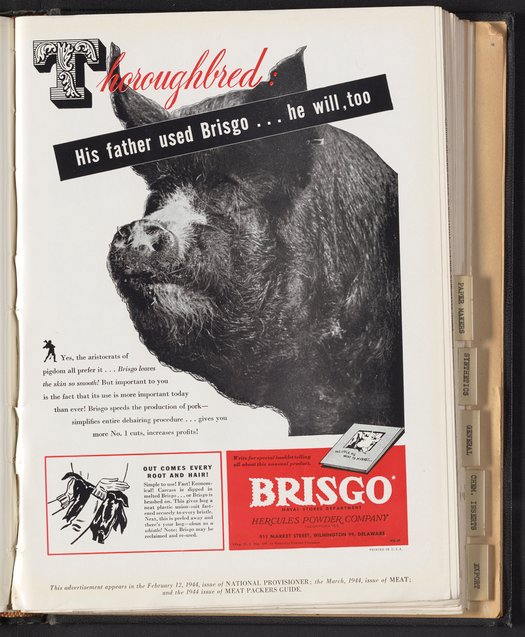 Thoroughbred: His Father Used Brisgo...He Will, Too