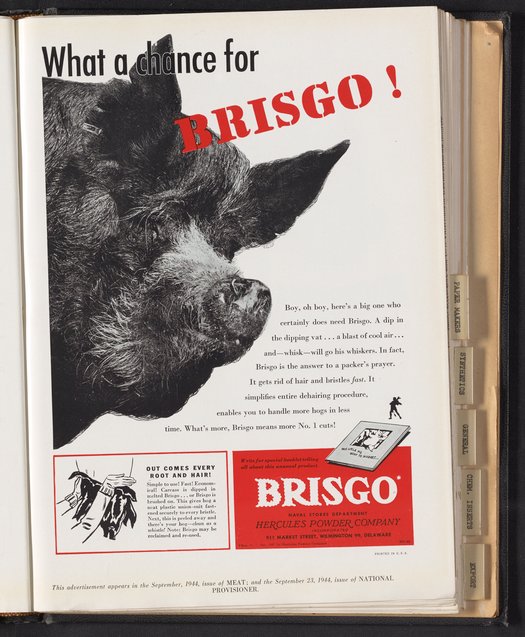 What a Chance for Brisgo!