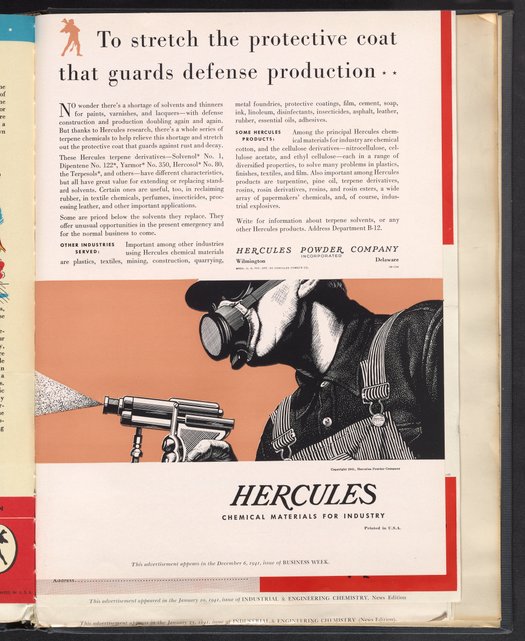 To Stretch the Protective Coat that Guards Defense Production...