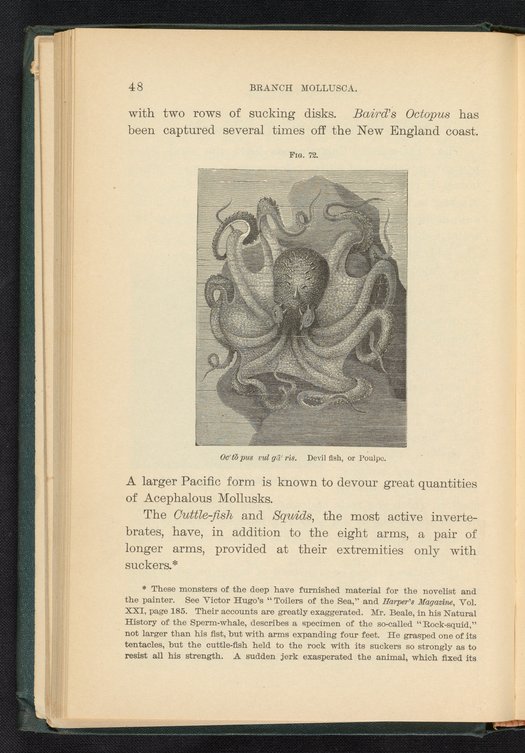 Figure 72 of the 1887 volume Popular Zoology depicting a devil fish or poulpe, a species of ray most common in the Mediterranean Sea.