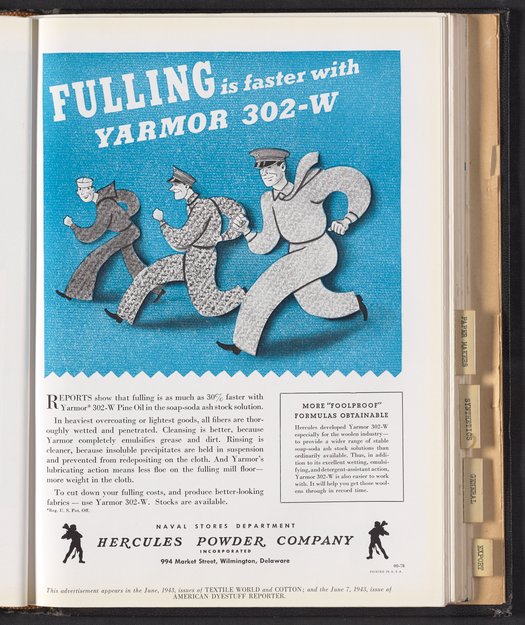 Fulling is Faster with Yarmor 302-W