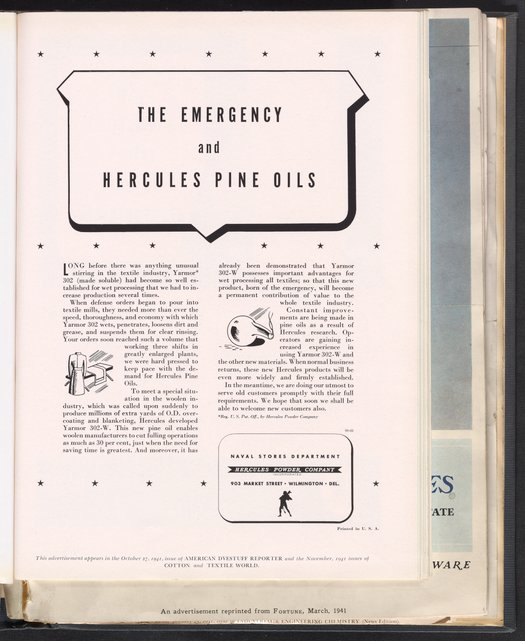 The Emergency and Hercules Pine Oils