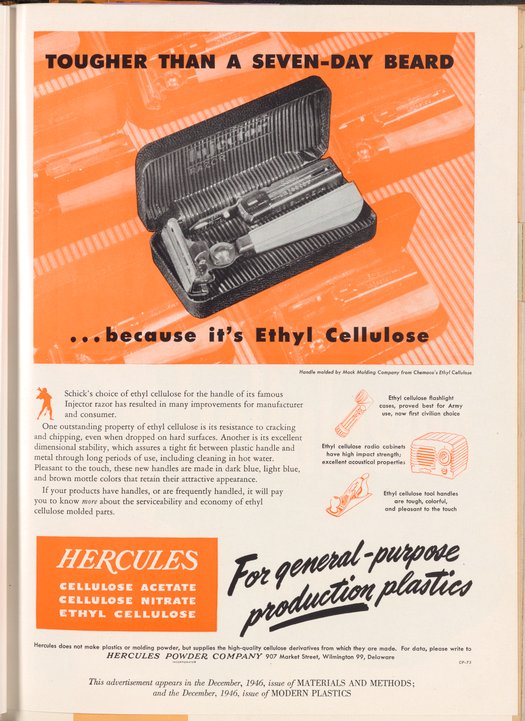 Tougher than a Seven-Day Beard