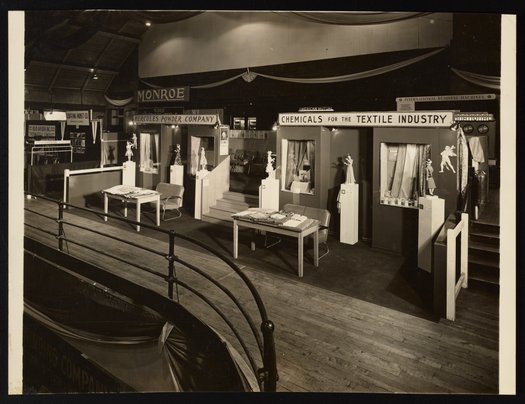 Chemicals for the Textile Industry exhibition display (circa 1950s)