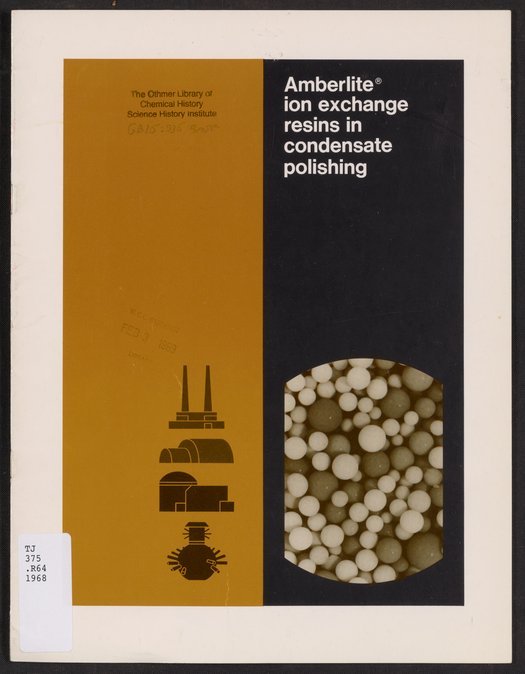 Technical publication describing the systems of ion exchange deionization for treating boiler condensate, a major source of feedwater contamination. Proves how it is economically desirable to carry out high flow rate condensate polishing operations through the use of ion-exchange resins such as Amberlite, a high-quality resin produced by the Rohm and Haas Company for use in industrial softening applications when high performance and cost-effective operation is required. Includes photomicrographs and tables. Work is digitized in its entirety. 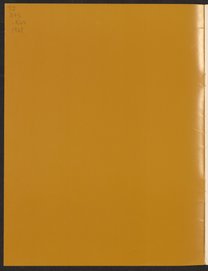 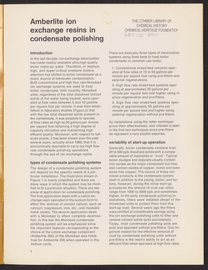 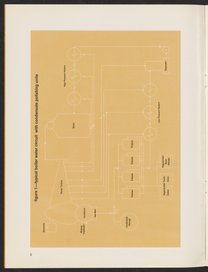 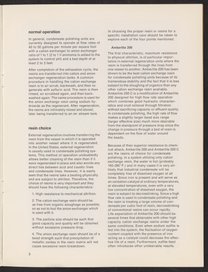 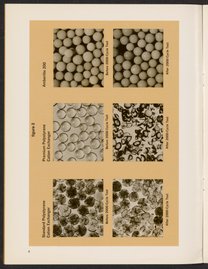 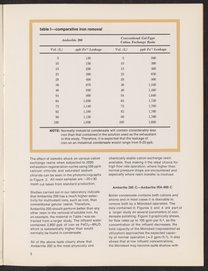 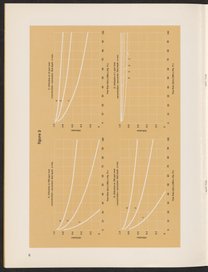 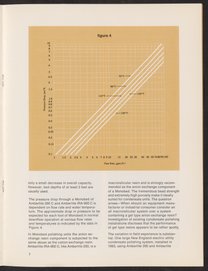 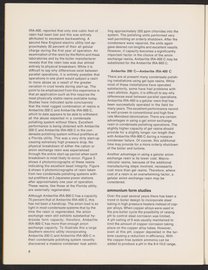 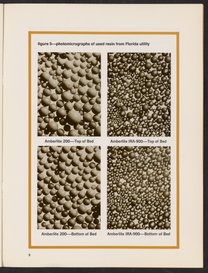 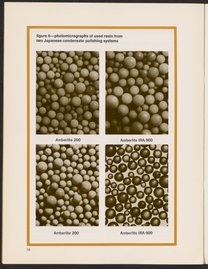 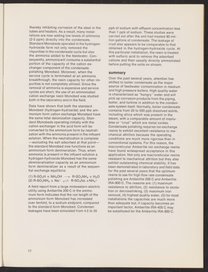 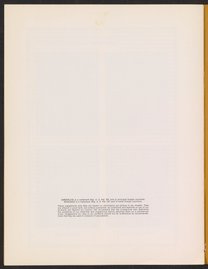 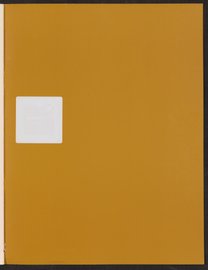 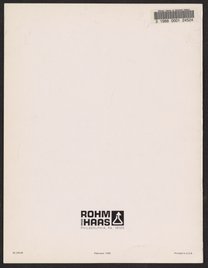