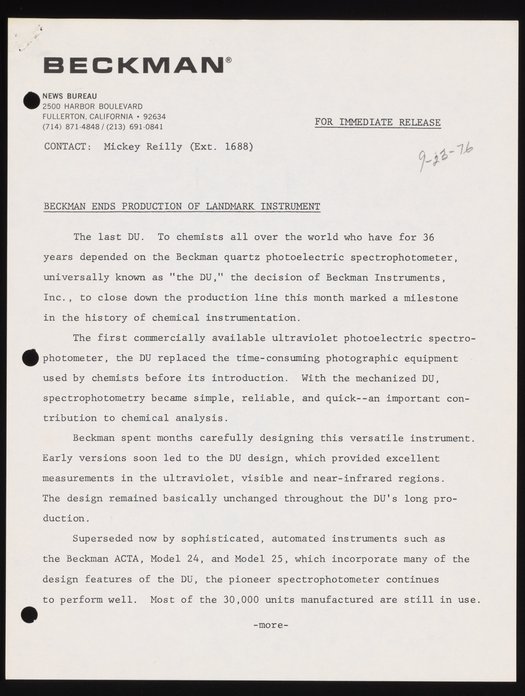 This press release announcing the discontinuation of the DU spectrophotometer served as a retrospective of the instrument's development and significance. 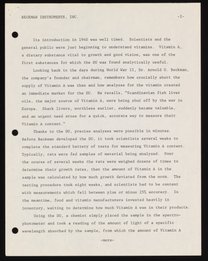 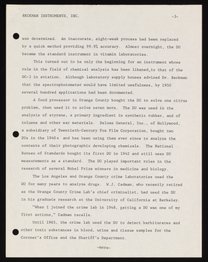 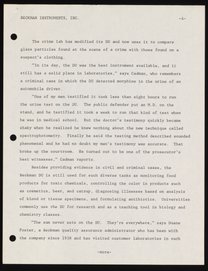 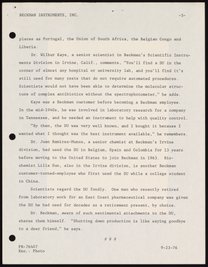 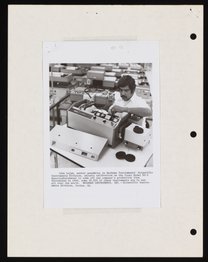