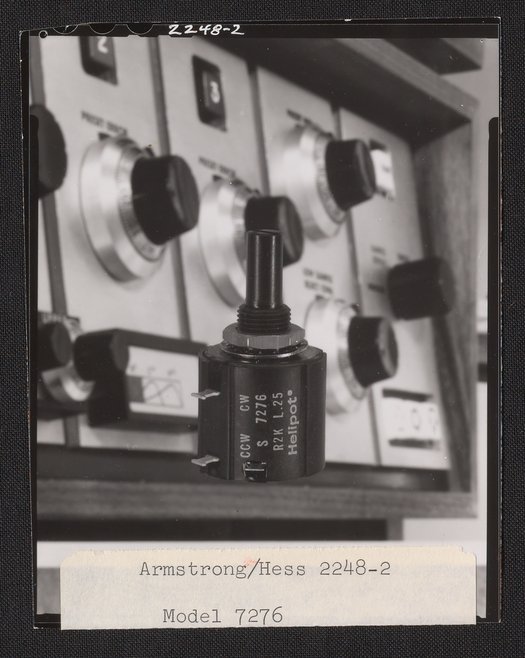 The background of this shot was taken from a photograph of a DPM-100 Liquid Scintillation System dial panel.