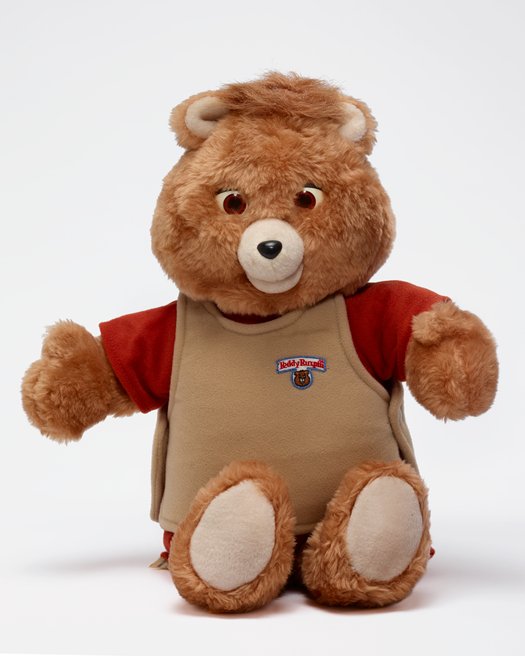 Teddy Ruxpin is an animatronic children's toy in the form of a talking 'Illiop', a creature that looks like a bear. The bear's mouth and eyes move while "reading" stories played on an audiotape cassette deck built into its back. Conventional Compact Cassettes carry two audio tracks for stereo sound reproduction. Teddy Ruxpin cassettes use the right track for audio and the left track for a control data stream. The data stream controls servomotors that move the eyes and mouth. Digitized content includes the Teddy Ruxpin animatronic bear, two cassette tapes, an instruction manual, a warranty card, and the front and rear covers of three accompanying stories.

Worlds of Wonder, or WoW, was an American toy company founded in 1985 by former Atari sales president Don Kingsborough, and former Atari employee Mark Robert Goldberg. Its founding was inspired by the Teddy Ruxpin prototype that became its launch product. 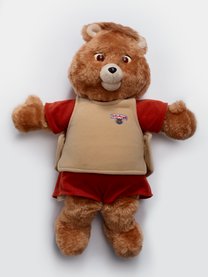 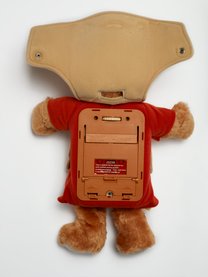 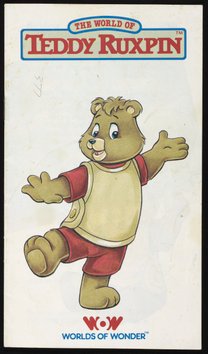 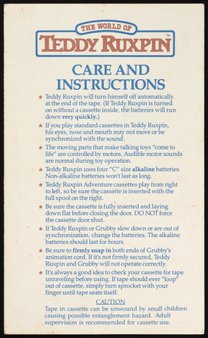 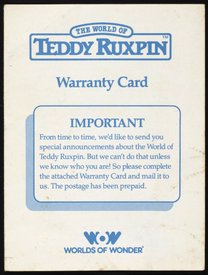 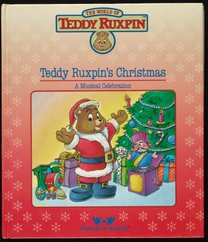 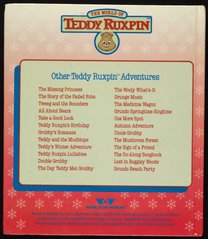 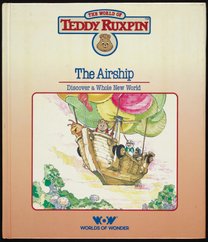 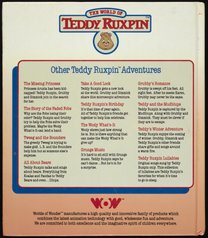 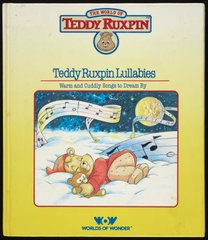 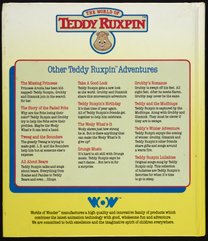