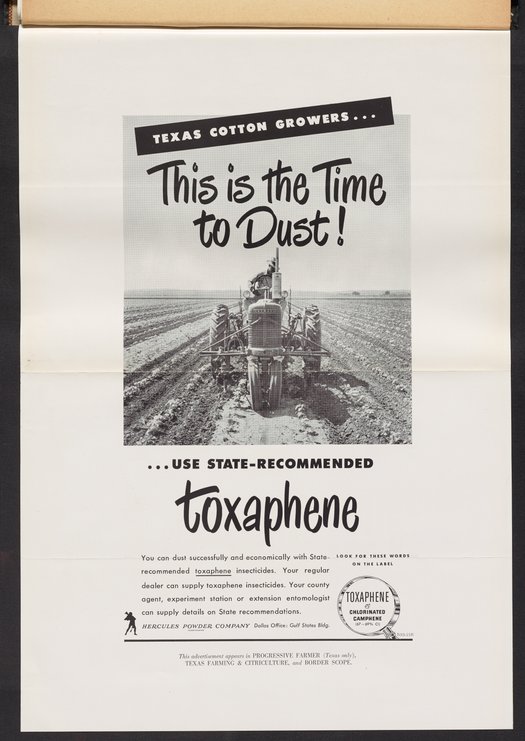 Texas Cotton Growers: This is the Time to Dust!