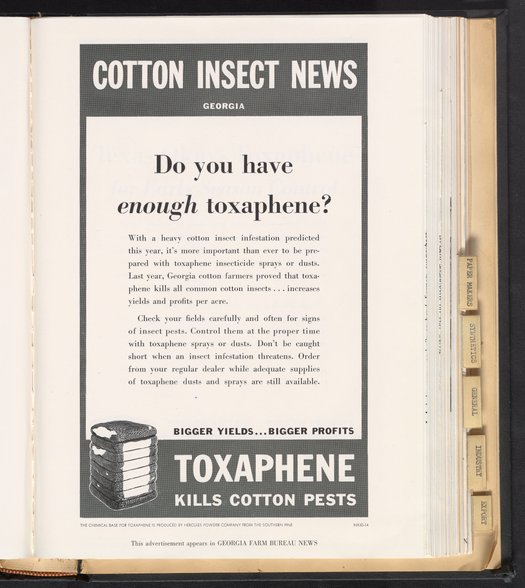 Do you have enough toxaphene?