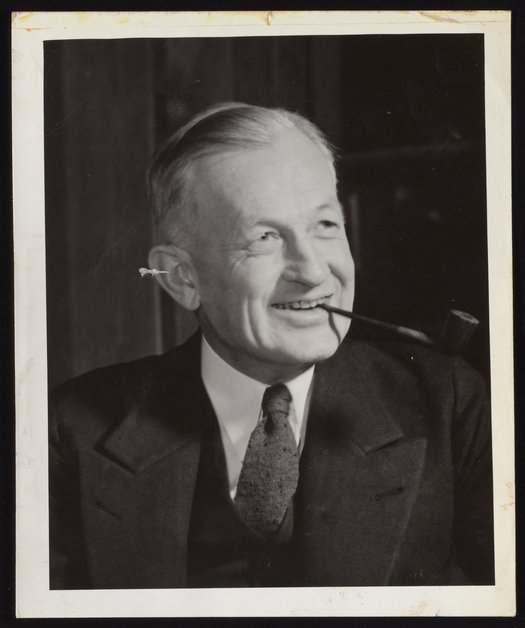 William M. Rand was born on April 7th, 1886 in Watertown, Massachusetts and attended Chauncy Hall and Philip Exeter Academy. After graduating from Harvard University in 1909, Rand joined the Mutual Bank of Boston, working progressively as a messenger, assistant bookkeeper, discount clerk, and teller. Following his service in World War I, Rand joined the Russel Company in 1919 and became Treasurer of the Merrimac Chemical Company, a Russel subsidiary, in 1920. In 1933, Rand was elected to the board of directors of the Monsanto Chemical Company, which had acquired Merrimac's stock following the 1929 stock market crash. In 1943, Rand became Vice President of Monsanto and joined the company's executive committee; he subsequently held the position of President from 1945 to 1951. William M. Rand died on October 5th, 1981 in Lincoln, Massachusetts.