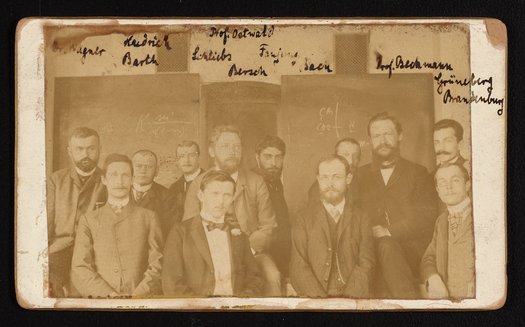 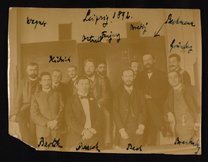 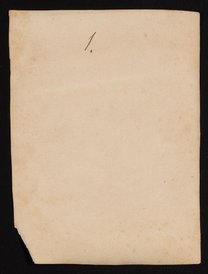 Wilhelm Ostwald and his students, 1892