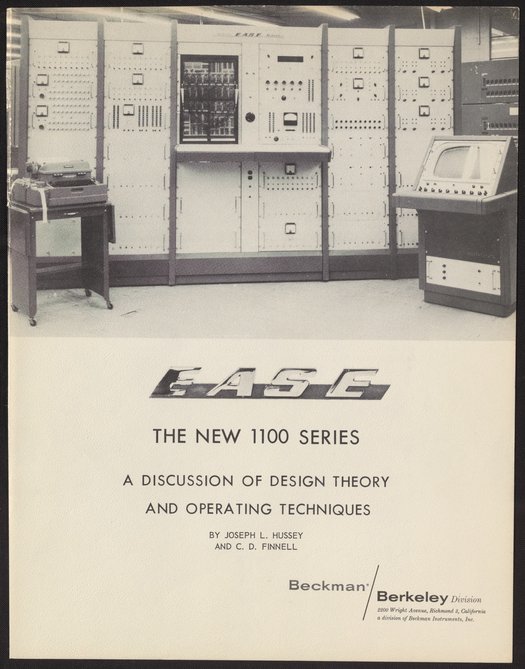 Though the instruction manual is undated, details such as the November 1956 drawing dates provide clues about creation and publication dates. 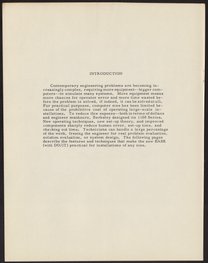 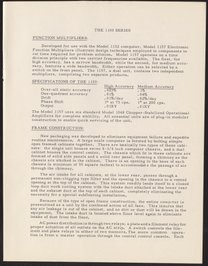 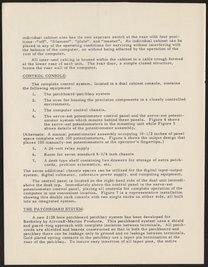 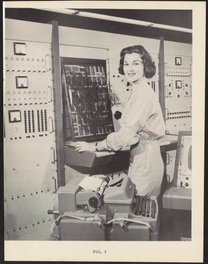 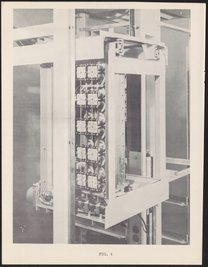 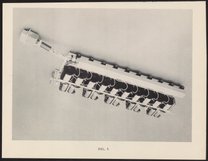 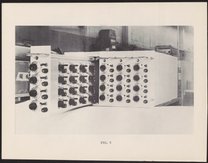 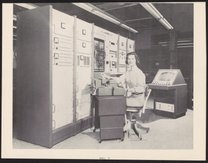 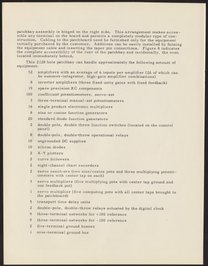 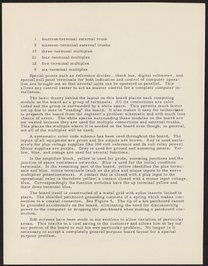 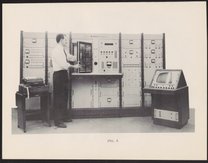 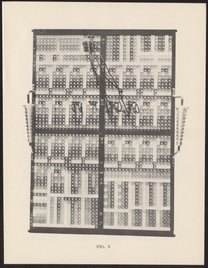 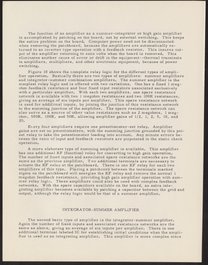 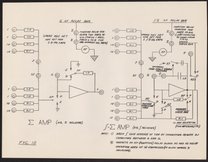 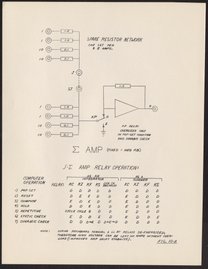 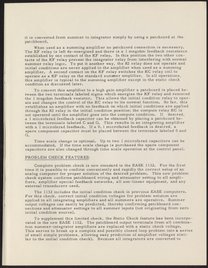 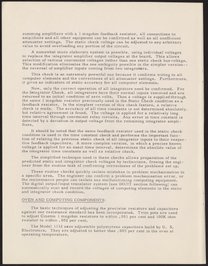 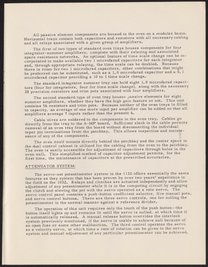 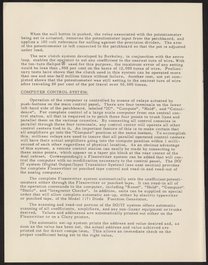 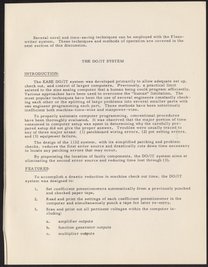 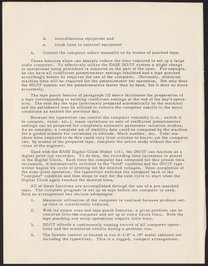 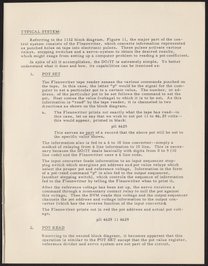 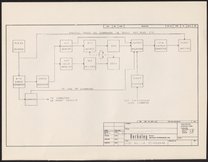 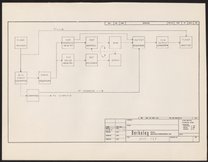 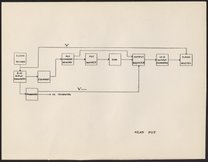 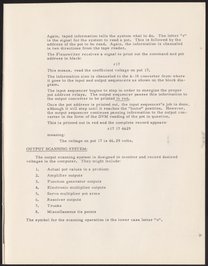 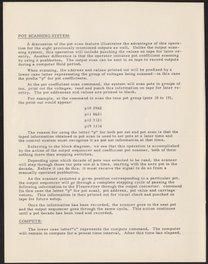 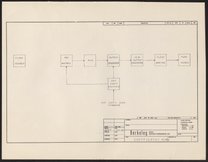 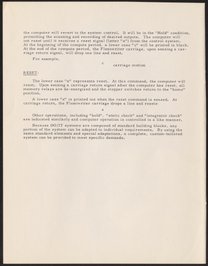 EASE, The New 1100 Series, A Discussion of Design Theory and Operating Techniques