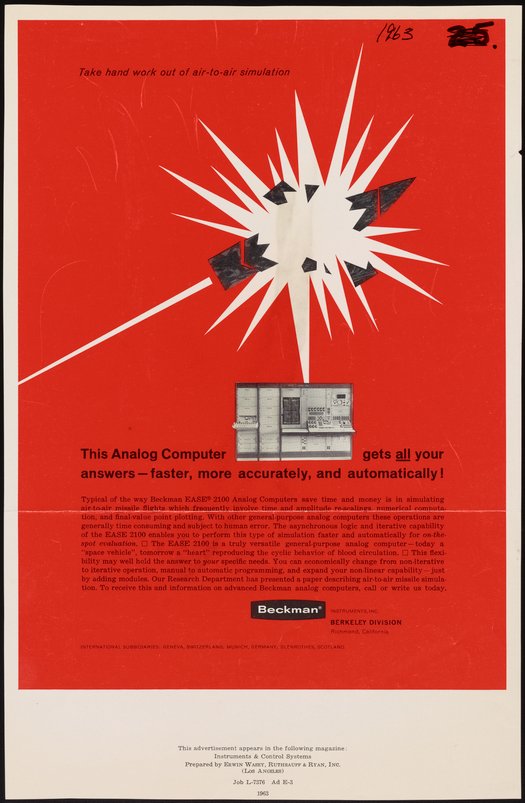 This Analog Computer gets all your answers -- faster, more accurately, and automatically!