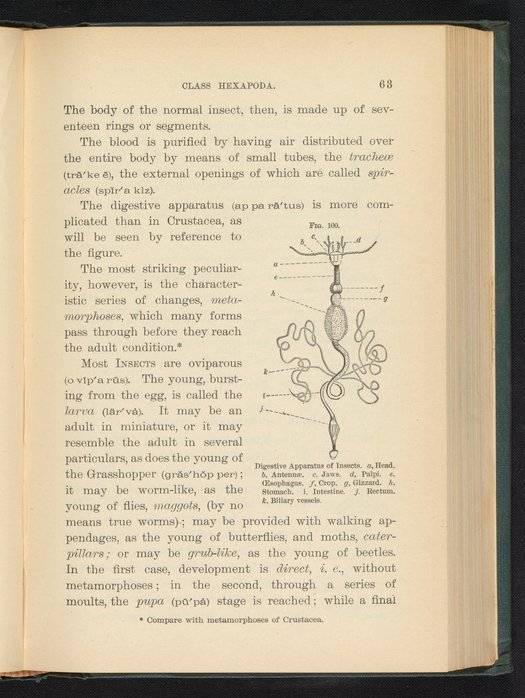 Figure 100 of the 1887 volume Popular Zoology depicting the digestive system of insects, with view of the jaws, esophagus, gizzards, and other relevant components.