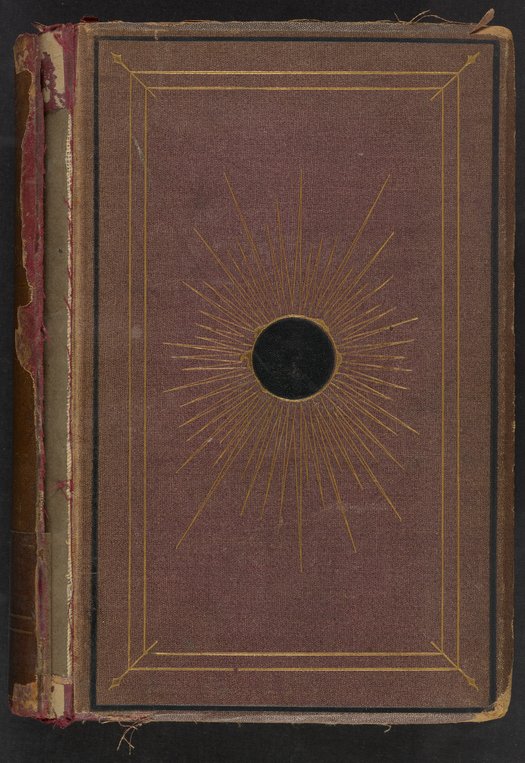 Translated from the second enlarged and revised German edition by Jane and Caroline Lassell; edited with notes by William Huggins; with numerous woodcuts and colored plates.

From the Preface: "Its object is, on the one hand, to give a clear and familiar representation of the nature and phenomena of Spectrum Analysis, enabling and educated person not previously familiar with physical science to become acquainted with the newest and most brilliant discovery of this century; and, on the other hand, to show the important position which Spectrum Analysis has acquired in the pursuit of Physics, Chemistry, Technology, Physiology, and Astronomy, as well as its adaptability to almost every kind of scientific investigation."

Schellen, Heinrich. “Spectrum Analysis in Its Application to Terrestrial Substances, and the Physical Constitution of the Heavenly Bodies.” London, England, 1872. https://digital.sciencehistory.org/works/2z10wr268. 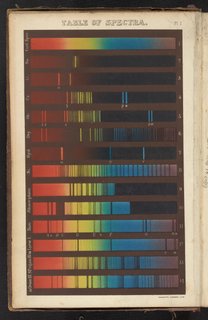 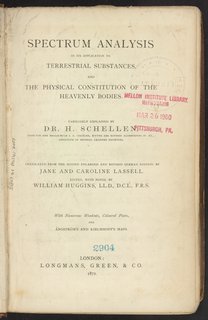 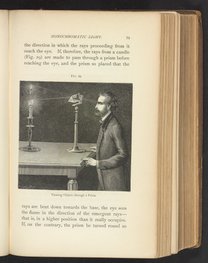 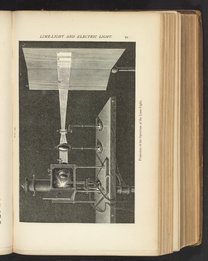 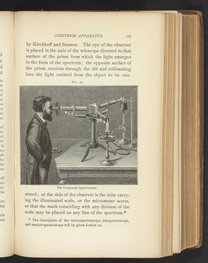 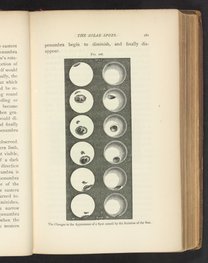 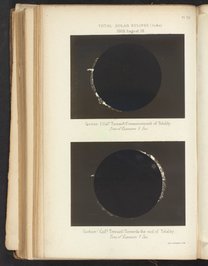 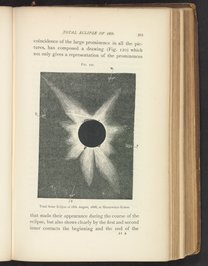 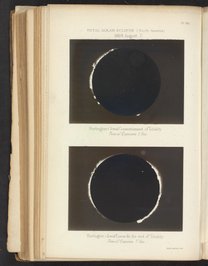 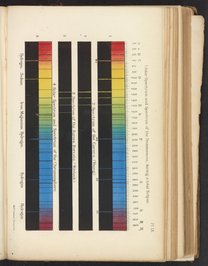 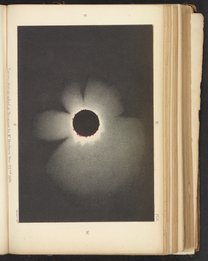 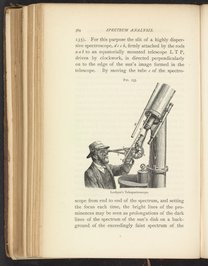 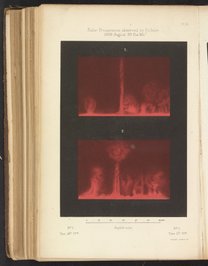 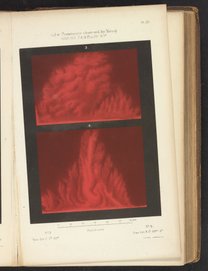 Spectrum Analysis in its Application to Terrestrial Substances, and the Physical Constitution of the Heavenly Bodies