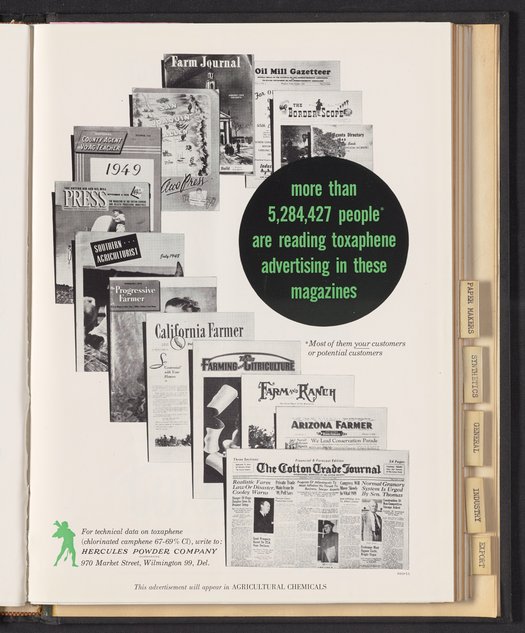 More Than 5,284,427 People Are Reading Toxaphene Advertising in These Magazines