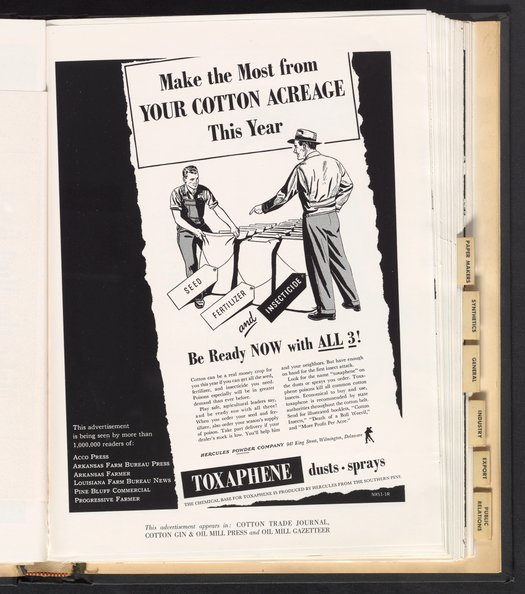 Make the most from your cotton acreage this year