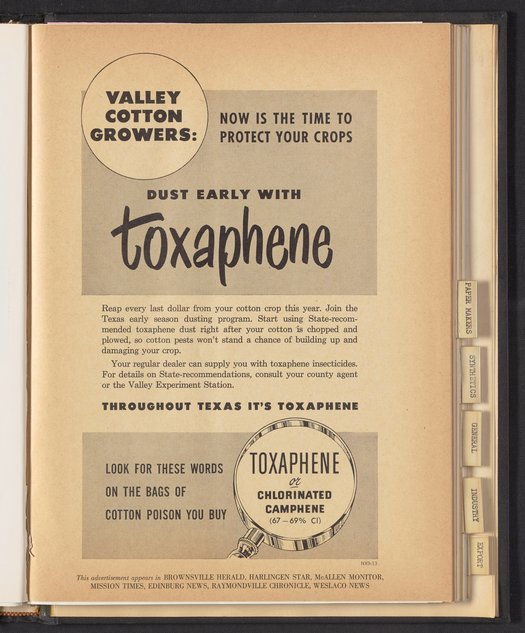 Valley Cotton Growers: Now is the Time to Protect Your Crops