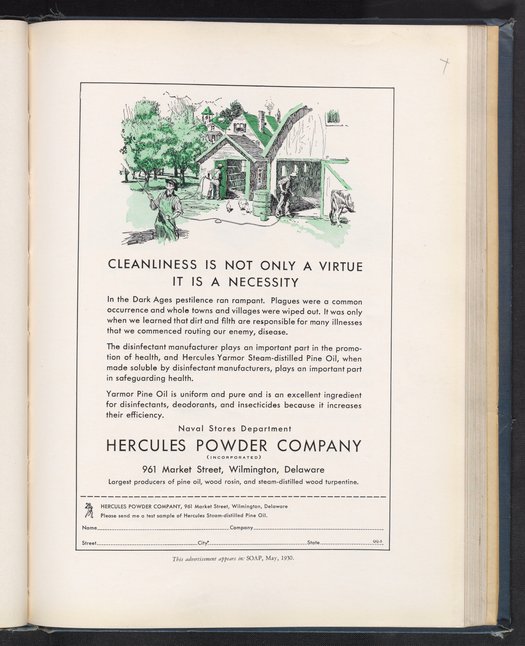 Cleanliness is Not Only a Virtue...It is a Necessity