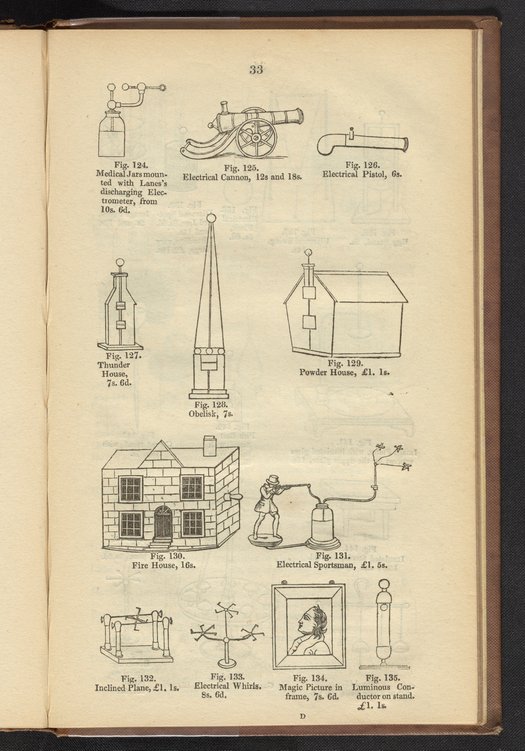 Figure 124. Medical Jars mounted with Lane's discharging Electrometer to regulate the intensity of shock given to a patient.
Figure 125. Electrical Cannon for firing a mixture of hydrogen and atmospheric air by a spark from the prime conductor.
Figure 126. Electrical Pistol for the same experiment [as the Electrical Cannon].
Figure 127. Thunder House for explaining the use and necessity of lighting conditions.
Figure 128. Obelisk for explaining the use of lightning conductors.
Figure 129. Powder House for showing the necessity of a continuous conductor, as in this experiment the circuit is broken in the centre of a cup holding gunpowder, which becomes ignited and blows open the house.
Figure 130. Fire House for igniting by the electric discharge from a Leyden jar, tow saturated with resin, spirit, aether, or any other combustible material.
Figure 131. Electrical Sportsman This amusing experiment consists of a Leyden jar and a figure carved to represent a sportsman in the act of shooting... a chain from the prime conductor is connected with the wire communicating with the lower part of the jar, and as soon as the machine is put in action the birds rise, but fall as if shot immediately that the jar is discharged.
Figure 132. Inclined Plane formed of two wires stretched from four insulated pillars, with an electrical fly or whirl across.
Figure 133. Electrical Whirls for showing the revolution of cross wires by the dispersion of electricity from points.
Figure 134. Magic Picture in Frame for giving slight shocks. It consists of a flat piece of glass coated on each side with tin foil the same as a Leyden jar.
Figure 135. Luminous Conductor on Stand with valve for exhaustion to show the passage of electric light through a partial vacuum.