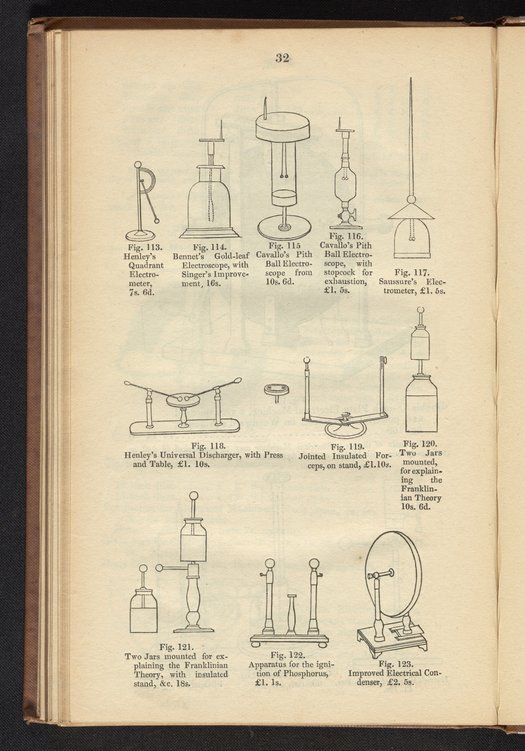 Figure 113. Henley's Quadrant Electrometer with graduated arc, for experiments with accumulated electricity.
Figure 114. Bennet's Gold-leaf Electroscope, with Singer's Improvement whereby the instrument is better insulated. It is used for detecting minute quantities of electricity.
Figure 115. Cavallo's Pith Ball Electroscope not so delicate as the Gold-leaf Electroscope, but is very serviceable for likewise detecting small quantities of electricity.
Figure 116. Cavallo's Pith Ball Electroscope with stopcock for exhaustion
Figure 117. Saussure's Electrometer for experiments on atmosphere electricity.
Figure 118. Henley's Universal Discharger with press and table for deflagrating the metals by electricity or submitting bodies to electric shocks.
Figure 119. Jointed Insulated Forceps on stand forming a convenient support for wire, &c. through which it is required to pass an electric charge.
Figure 120. Two Jars mounted for explaining the Franklinian Theory
Figure 121. Two Jars mounted for explaining the Franklinian Theory with insulated stand
Figure 122. Apparatus for the ignition of Phosphorus consisting of two insulated brass balls with a cavity in the centre of each for the reception of a small piece of phosphorus, and a support between the two for a lighted taper. One ball is placed in connexion with the positive and the other with the negative conductor, when the passage of the electric fluid from the former to the latter ignites the phosphorous.
Figure 123. Improved Electrical Condenser for experiments upon disguised or paralyzed electricity, consisting of two circular metallic plates, 12 inches diameter, insulated by glass supports, one of which is made to slide in order that they may be brought near or made to recede from each other. A binding screw is attached to each plate to connect with a pith ball or gold-leaf electroscope.