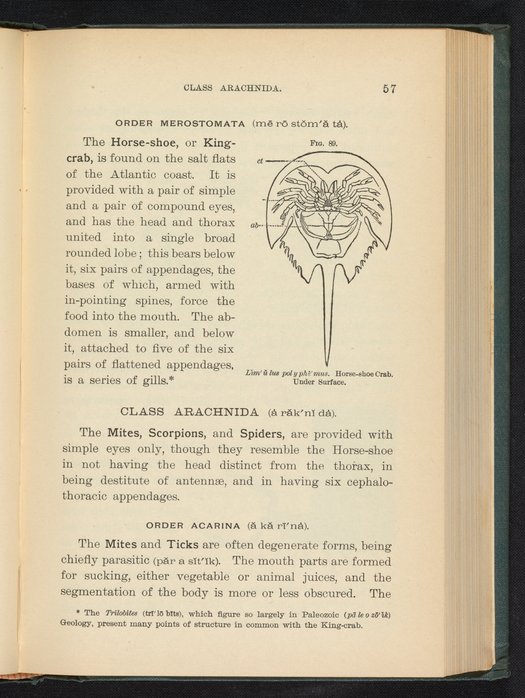 Figure 89 of the 1887 volume Popular Zoology depicting the under surface of a horse-shoe crab.