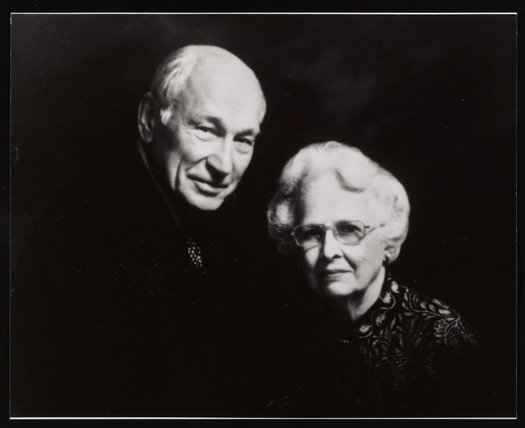 This selection of photographs depicts Arnold and Mabel Beckman at their home and attending various events. Some are dated, and all appear to fall into the period between the 1940s and 1985, when the couple was presented with a crystal bowl in honor of their sixtieth wedding anniversary. Many photographs bear volume or identifying numbers of unclear significance; most are unattributed. In addition to the Beckmans, Frank Camarda, Howard Teeter, and Jan Horn are identified. 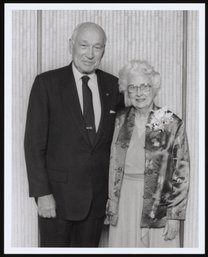 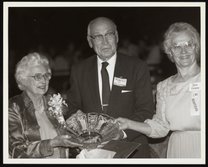 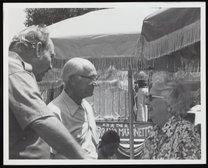 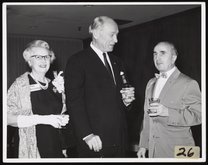 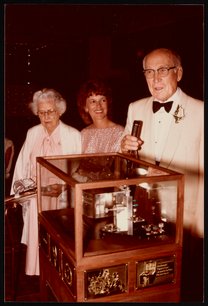 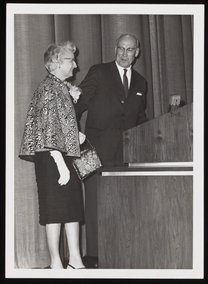 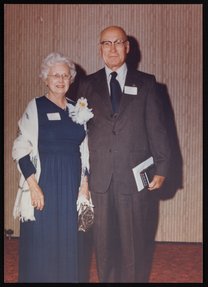 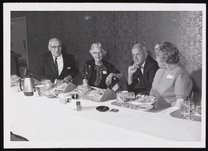 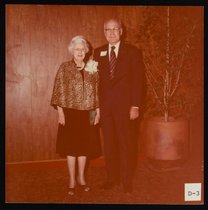 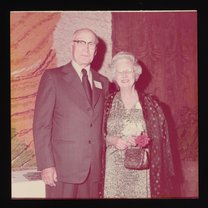 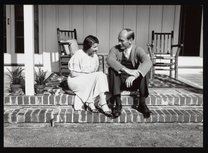 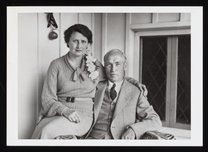 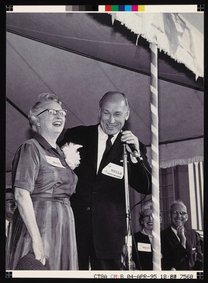 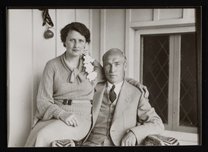