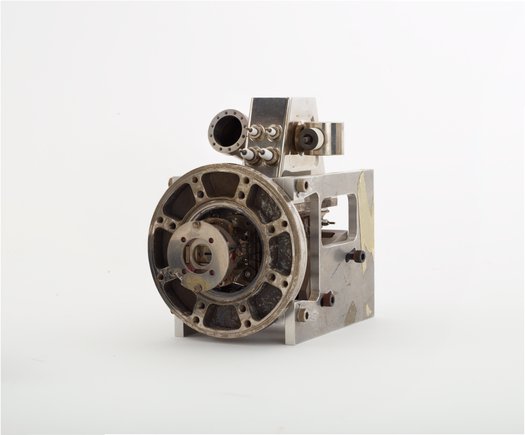 Alfred Otto Carl Nier (1911-1994) was an American Physicist who specialized in Mass Spectroscopy and the study of Uranium. He was involved in the Manhattan Project, mainly in designing the spectrographs used by the scientists creating the Atomic Bomb. After the war, Nier focused his research on space science and the noble gasses, designing the miniature Mass Spectrometers used on the Viking Lander Spacecrafts to sample and measure the atmosphere of Mars. Instruments similar to the spectrometer here were part of the atmospheric analysis instrumentation sent to Mars on the Viking 1 and Viking 2 spacecrafts. 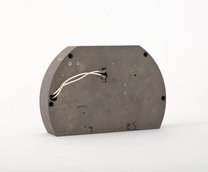 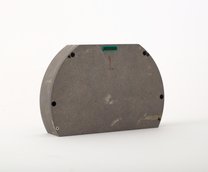 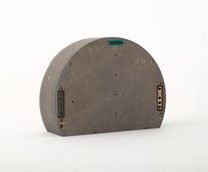 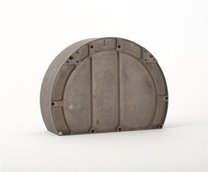 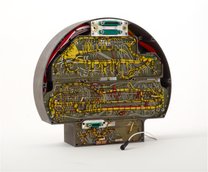 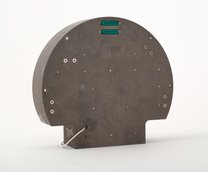