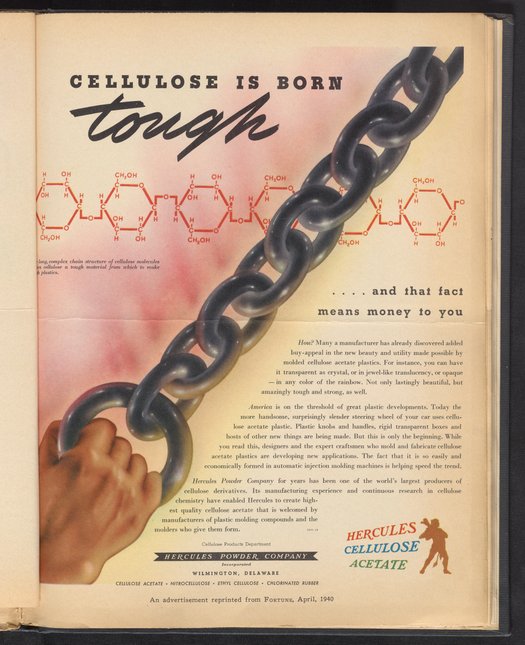 Cellulose is Born tough...and that fact means money to you