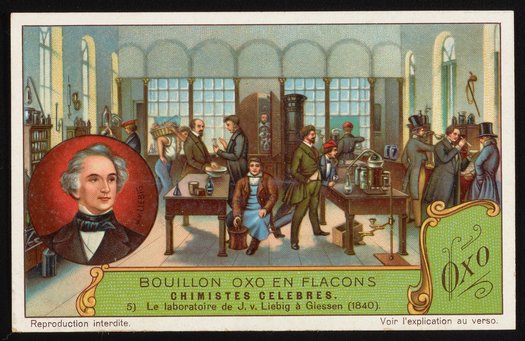 Justus von Liebig transformed chemistry education through the development and organization of his laboratory. Liebig's laboratory became the model in teaching practical chemistry.