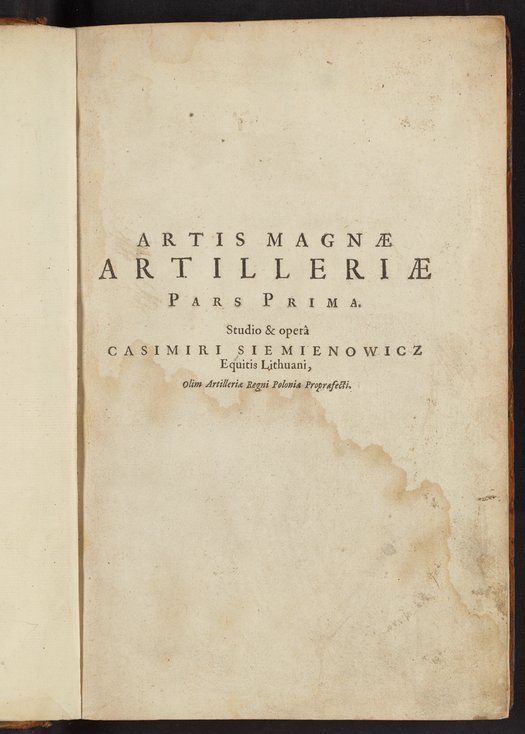 Kazimierz Siemienowicz's treatise was used for over a century as a basic manual on artillery, rocketry, and pyrotechnics. It was originally published in Latin (1650) and was translated into French (1651), German (1676), and English and Dutch (1729). The five parts of the book address: caliber, pyrotechnics, rockets, fire balls, and the construction of machines and set pieces for military pyrotechnics and recreational fireworks. As the half title suggests, this book is the first part (Pars Prima) of what Siemienowicz intended to be a two-part manual on artillery. The second part, however, was not finished before his death. 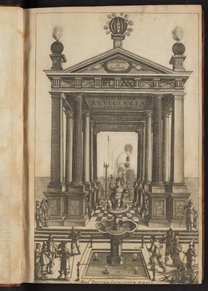 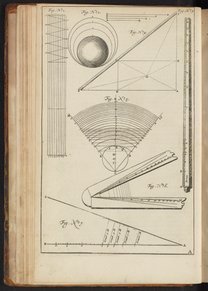 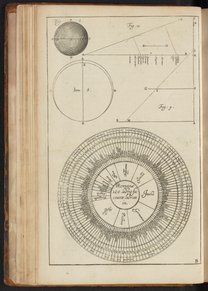 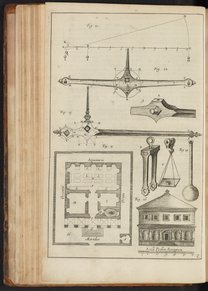 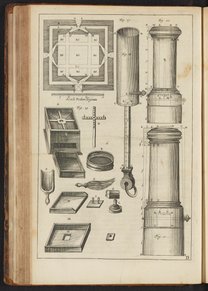 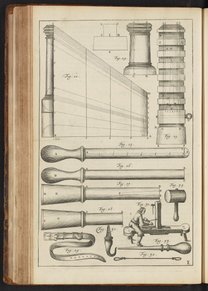 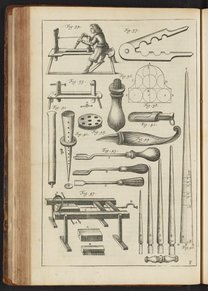 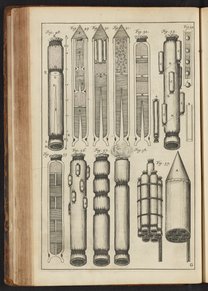 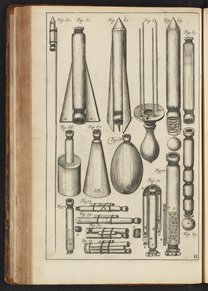 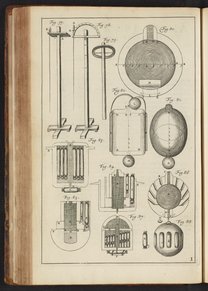 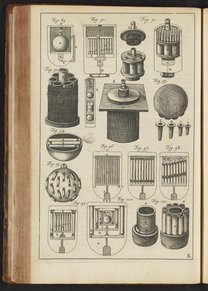 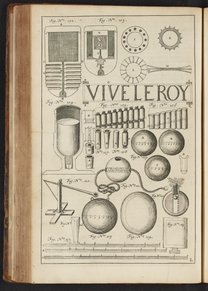 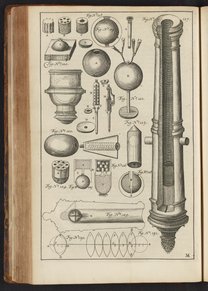 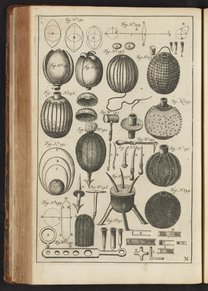 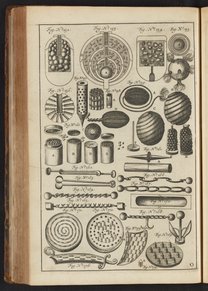 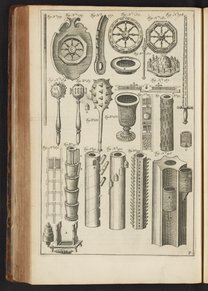 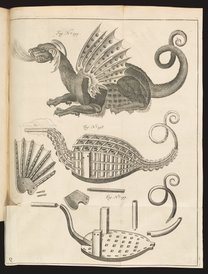 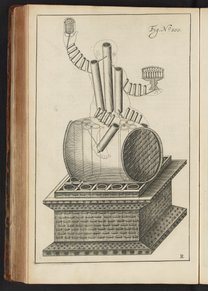 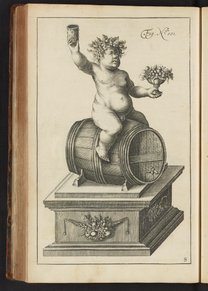 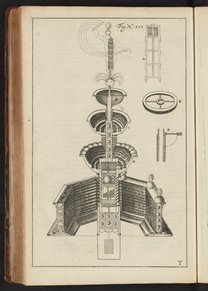 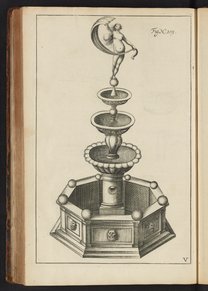 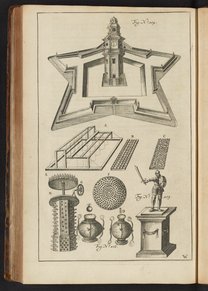 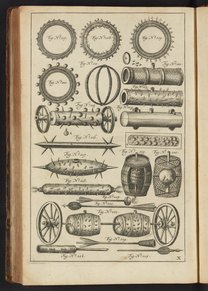