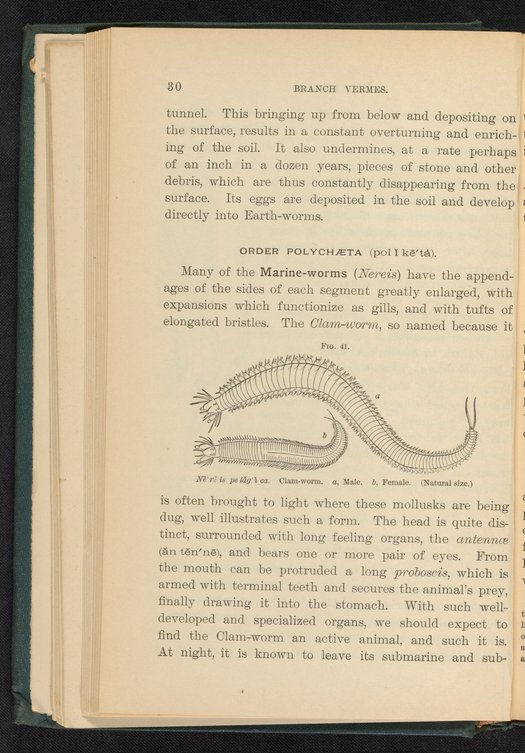 Figure 41 of the 1887 volume Popular Zoology depicting (a) male and (b) female clam-worms at natural size.