James Curtis Booth was an early American chemist who served as Melter and Refiner at the U.S. Mint in Philadelphia from 1849 to 1887. In that role he invented new methods for refining gold and oversaw the production of the country’s first silver and copper coins. This collection consists of three distinct parts related to Booth and his family. The first and largest section, concerns James Curtis Booth as a student in Germany as well as his long career at the U.S. Mint in Philadelphia. The second series of records contains personal letters to and from Booth’s wife and daughters, while the final part contains writings by other members of Booth's family, including his father, George Booth, who published under the pen-name "Amyntor."

Digitized content consists of select papers pertaining to Booth's employment at the U.S. Mint in Philadelphia. Such papers discuss the properties of pure silver, the fineness of copper, silver containing selenium, the consistency of nickel cents, the settlement of gold since 1860, bullion, coin silver, cleaning currency along with the operating procedures, annual settlement and wastage of the Melting and Refining office of the United States Mint. Additional digitized content includes stock owned by Booth. 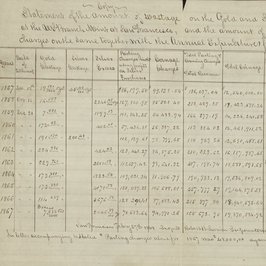 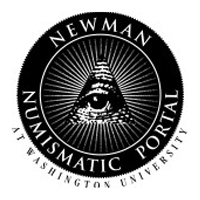 Digitization and cataloging of this collection made possible by the generosity of Newman Numismatic Portal at Washington University in St. Louis

Search within the Papers of James Curtis Booth